The story of this exhibition starts on a gloomy April day in 1866, when the Pre-Raphaelite painter and poet, Dante Gabriel Rossetti, left his home in Chelsea to inspect an old painting that he had spotted in a print shop in north London. The British art world had recently become interested in Spanish painting, with collectors buying works by great masters like El Greco, Murillo, Velazquez and Goya. Although Rossetti did not recognize the city depicted in this painting, he made an inspired guess as to its Iberian origin.

150 years later, Annemarie Jordan Gschwend and Kate Lowe identified the painting bought by Rossetti (divided in two during the nineteenth century) as a view of the Rua Nova dos Mercadores, destroyed in the disastrous earthquake of 1755. It is a representation of the main commercial street in sixteenth-century Lisbon, on which merchants, entertainers, musicians, street sellers, slaves, courtiers, knights and exotic animals are depicted, and where luxury goods, spices and commodities imported from Africa, Brazil and Asia were sold. The aim of this exhibition is to recreate the mercantile heart of Renaissance Europe’s foremost global city.

February
Tuesday to Sunday: 10am - 6pm

Access with the Museum ticket.
Free access to the Museum and the exhibition for Caixa Geral de Depósitos’ clients. 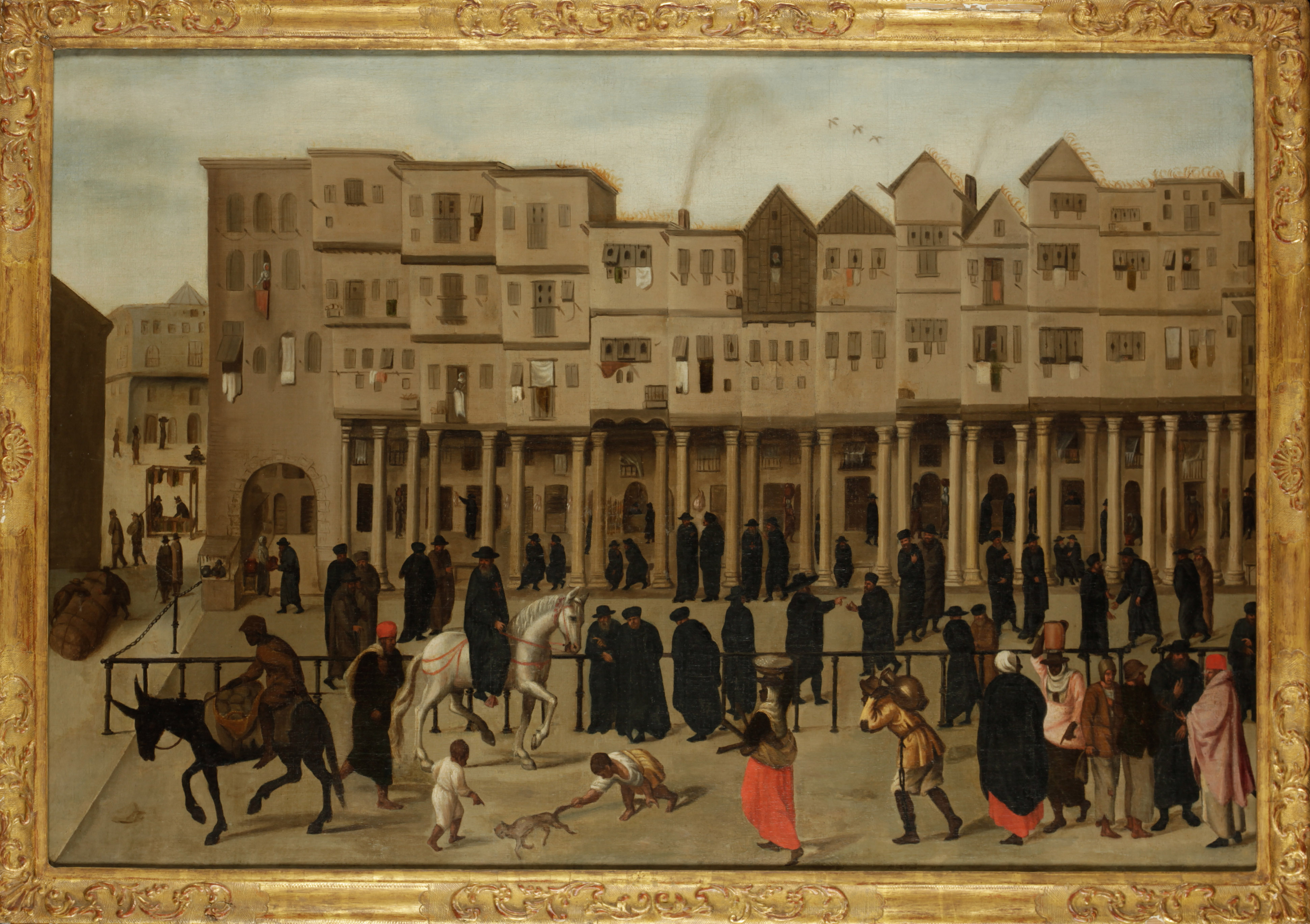 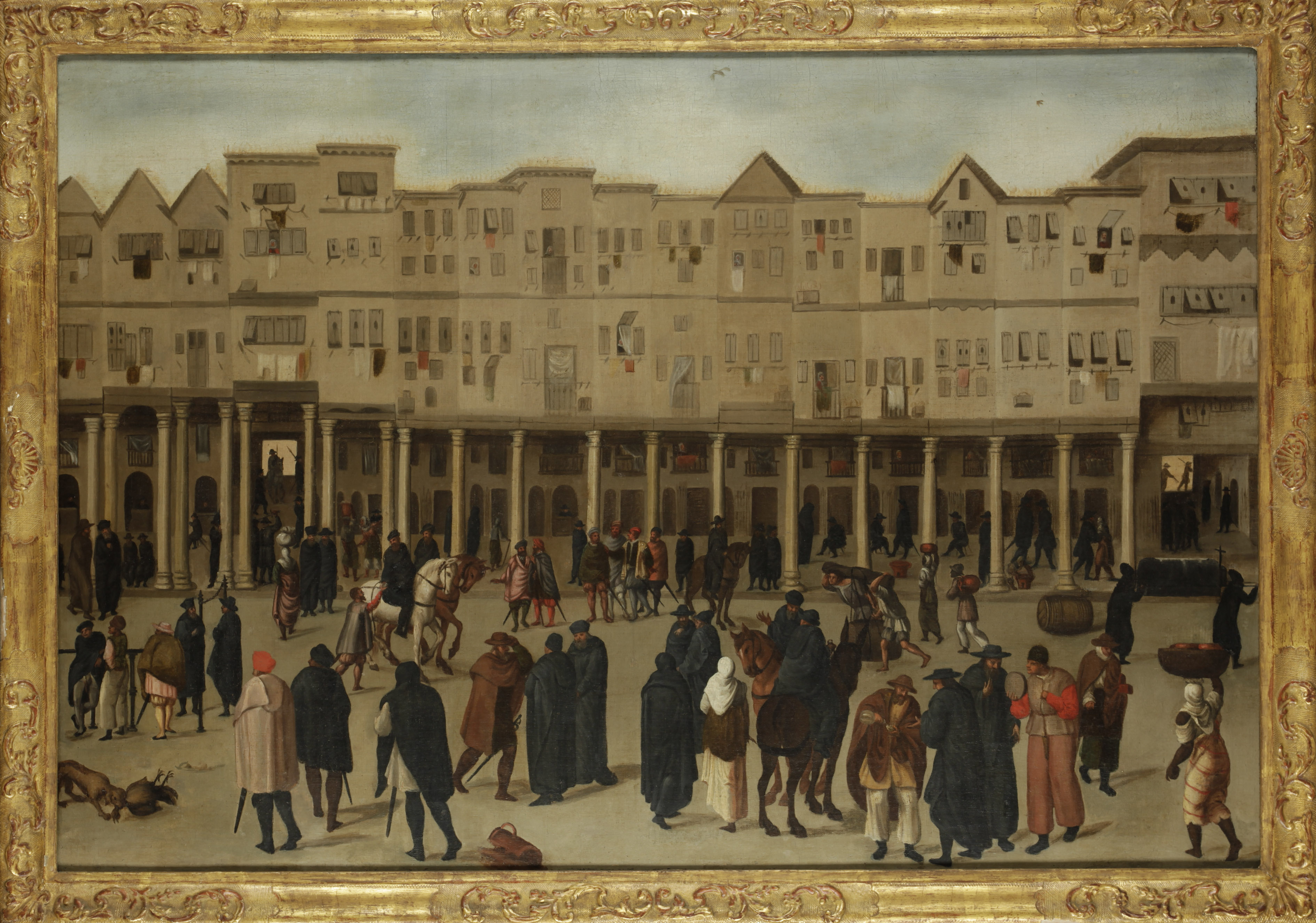 © By kind permission of the Society of Antiquaries of London, Kelmscott Manor 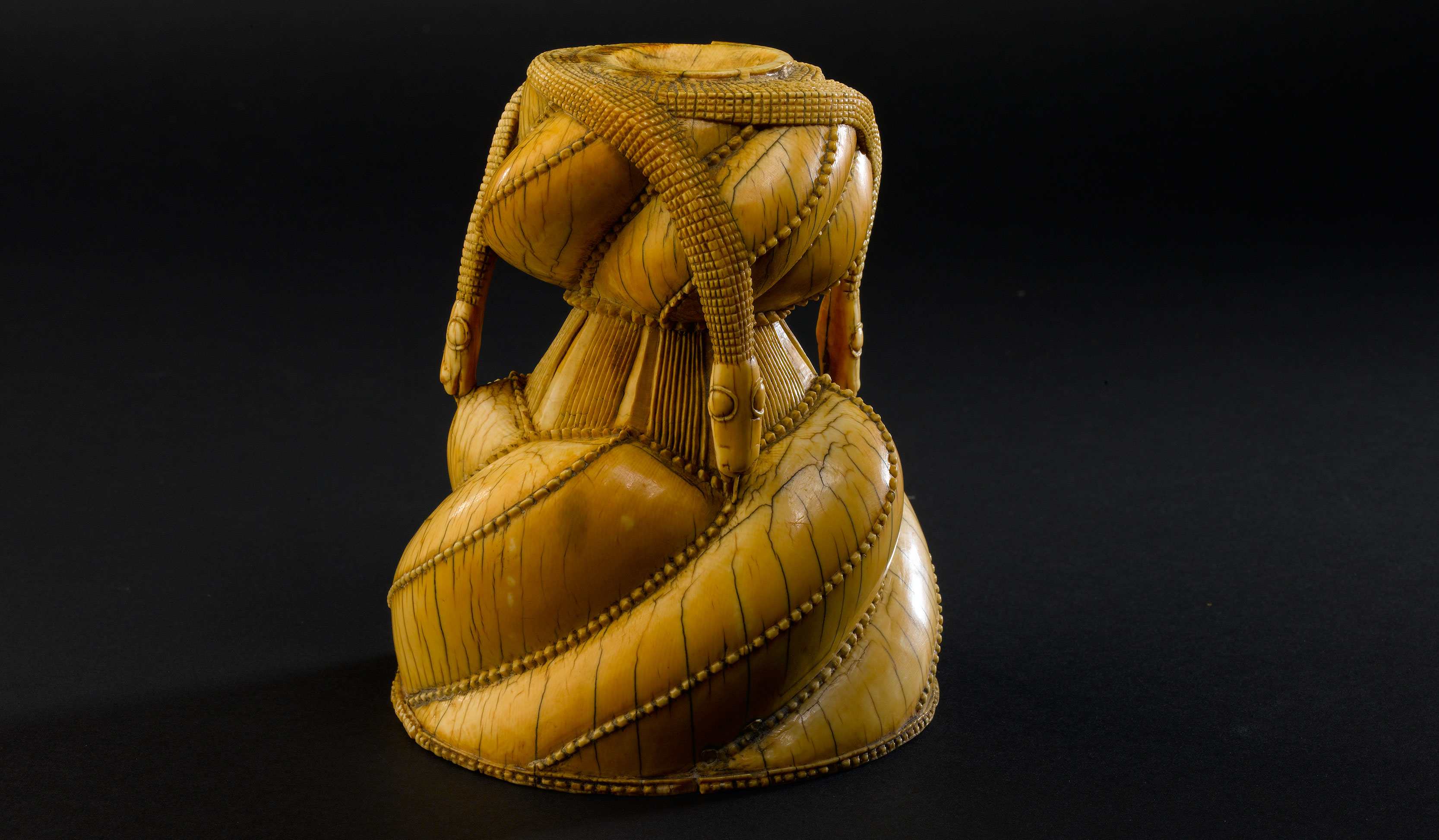